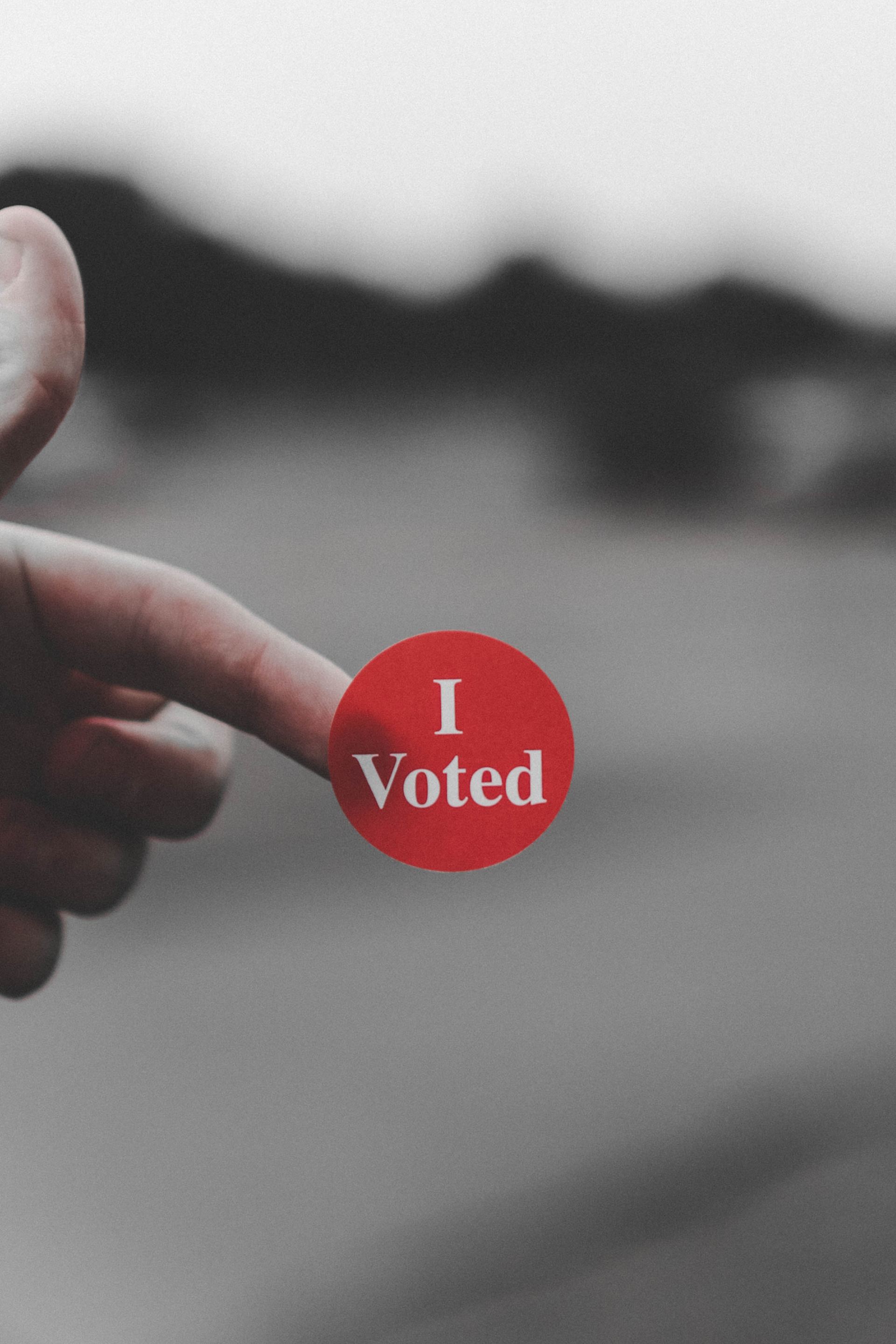 Alabama finally has some home rule.

This work would not have been possible without the leadership of former Governor Albert P. Brewer who chaired the Constitutional Revision Commission that authored these amendments. ACCR is saddened by the recent loss of this great statesman and thankful for his lifelong championing of constitutional reform. His passion for walking the service road of life lives on in many Alabamians.

Amendment 4 gives county commissions the authority to establish certain programs relating to the administration of the affairs of the county. It does not authorize taxes or tax increases. Jefferson County is exempt because of sewer tax issues.

Amendment 5 changes the way we identify our three divisions of government.  Previously, the Constitution referred to them as Departments.  This Amendment identifies them as Branches: ie: the Judicial Branch, the Legislative Branch and the Executive Branch.